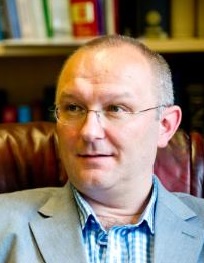 Roibeard Ó Maolalaigh, Professor of Gaelic, Vice Principal and Head of the College of Arts, will lead an inter-university team, bringing together academics at Glasgow with colleagues from the University of Edinburgh and Sabhal Mòr Ostaig (part of the University of the Highlands and Islands). The team will operate under the banner of Soillse.

Rob spoke to Gordon Wells about it,

And here in English:

The BBC at the Soillse conference

Reporters from the BBC were in attendance every day of the Soillse Conference in Glasgow, disseminating stories on television, radio, and online.

Here are some online Gaelic reports they published, based on interviews with researchers at the conference.