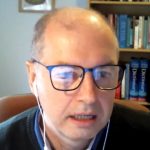 Soillse held an online workshop on “New Insights on the Vernacular Gaelic Communities in the Islands” for members and associates on 04/03/21, led by Professor Conchúr Ó Giollagáin. There was university representation from a cross-section of the network, as well as from a range of scholars outwith Scotland. Significantly, a number of Gaelic-speaking community members from within the study area also attended.

A recording was made of Professor Ó Giollagáin’s presentation, which is now made available for general viewing here:

A decision was made not to record the following discussion, in order to encourage a free exchange of views and comments, during which university-affiliated scholars raised points and questions, and lay community members made some notable contributions. However, following the event, members of the Guth nan Siarach group who took part in the seminar separately recorded their own reactions to the study. The group, formed in response to the Gaelic Crisis publication, will shortly be launching its own website. Meanwhile, the recording can be accessed in full on the Guthan nan Eilean website. 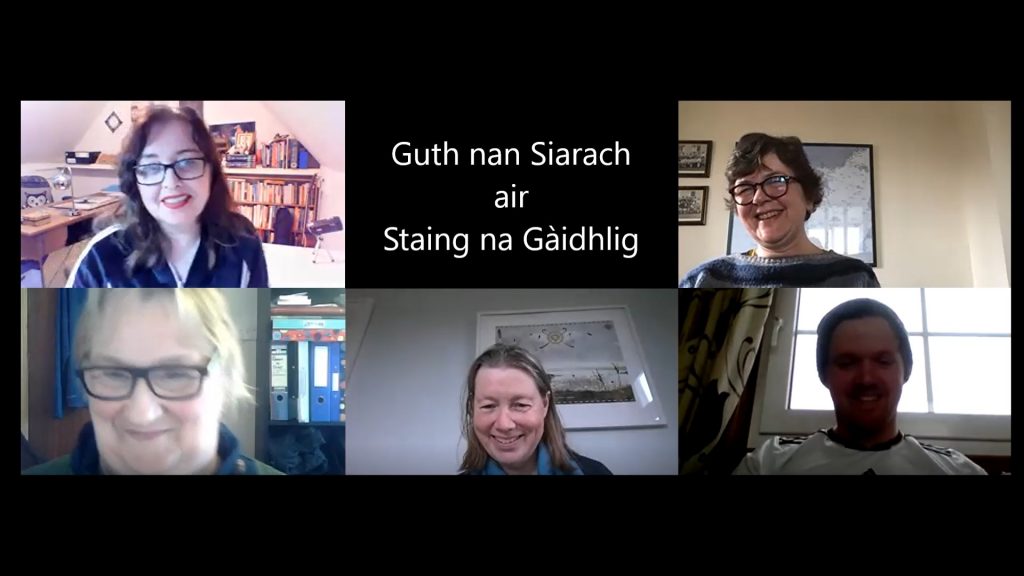 The following short clip has also been released on social media, to give a taste of the discussion. (This version has English translation subtitles “burned in”, for the benefit of non-Gaelic speakers. CC Gaelic subtitles, enabled through the Gaelic Speech Recognition project, are also available via the Guthan nan Eilean link.)